Robert Griffin III and his wife, Grete Griffin, will have to wait a bit longer until they meet their new bundle of joy.

Hours after the former NFL quarterback bolted from ESPN’s broadcast of the College Football Playoff semifinals between TCU and Michigan, believing his wife was about to give birth, Grete took to her Instagram Stories on Sunday morning to share she’s still pregnant with the couple’s third child.

“Hi guys, still pregnant,” Grete began in a video as she sat beside Griffin, 32, in a car.

“Take number two: Dropping Robert off at the airport to go to another bowl game. Hopefully this time, baby will stay in… She wanted to make a dramatic entrance to 2023 but decided not to, so, we’ll see how it goes this time around.”

Griffin, who confirmed in August 2022 that he and Grete are expecting a baby girl, made a surprise exit Saturday night before TCU knocked off Michigan, 51-45, to advance to the national championship game. Griffin took a phone call and then darted off the sidelines.

Griffin later posted a video of the ordeal on his Instagram page, writing, “What a time!!!!!!”

Grete, a fitness enthusiast and businesswoman, remarked on her own page Sunday, “False alarm people,” and also expressed her gratitude toward Griffin.

“I gave him a call in the middle of him being on live TV fully expecting to not get a hold of him but I guess when your wife is 9 months pregnant and calls you you answer the phone no matter what you’re doing huh?” Grete wrote. “All I had to say was the word ‘labor’ and this man STOPPED CALLING A BOWL GAME and took off sprinting to the car to get to the airport and get on a 4 hour flight to make it home. I love you more than life baby and I am so beyond grateful for how you love me, care for me, and what you sacrifice for me.”

Griffin and Grete have been married since 2018 and share two daughters together: Gloria, 5, and Gameya, 3. Griffin is also a dad to a daughter named Reese from a previous relationship. 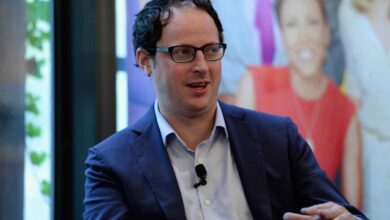 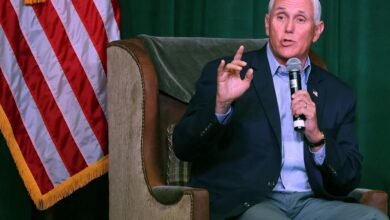 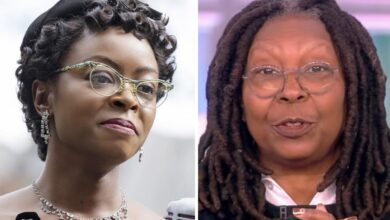 Whoopi Goldberg Calls Out ‘Till’s Oscars Snub on ‘The View’ 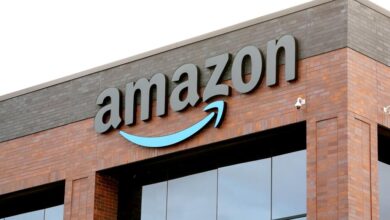