One way or another, the Patriots offensive coaching staff appears headed for a shakeup at the end of the season.

The only question is whether owner Robert Kraft will have to get involved in making it happen.

Kraft has expressed his unhappiness regarding the offensive staff, according to MMQB reporter Albert Breer, and could have a hand in trying to get it fixed for next season.

“[Kraft’s] handling of this is going to dictate where everything goes once we get past Week 18,” Breer said Sunday on NBC Sports Boston. “My understanding is he’s made comments around the building that basically indicate he’s not happy with where the offensive coaching staff is right now. I think that could lead to shuffling at more than just the playcaller’s spot. We could be talking about a new coordinator coming in with multiple new position coaches.”

After Josh McDaniels left New England to become the Raiders head coach last offseason, Bill Belichick declined to name a new offensive coordinator but tabbed the defensive-minded Matt Patricia as the Patriots’ playcaller this season and Joe Judge as the quarterbacks coach.

The result has been somewhat as expected, with quarterback Mac Jones regressing and the Patriots offensive struggling. They entered Sunday as the 16th-ranked scoring offense in the NFL in addition to 21st in passing yards and 22nd in rushing yards. It has put Patricia’s job status as playcaller in serious question for next season.

“A lot of this is going to come down to whether Bill does it on his own or not – will Bill on his own volition go and change the offensive coaching staff, or is it going to take Robert Kraft going to him?” Breer said. “And then if Robert Kraft goes to him, how does he address Bill Belichick? Is it an ultimatum? Is it a discussion? There’s a lot to be determined there. How Robert Kraft approaches this, if Bill doesn’t make the changes on his own, is going to be very interesting and probably dictates which way this goes.”

According to Breer, Kraft likes tight ends coach Nick Caley, who was a candidate to take over as offensive coordinator last offseason before the position was left open.

The Patriots defeated the Dolphins 23-21 on Sunday to jump Miami in the standings and take over the last wild-card spot in the AFC through the end of the 1 p.m. games.

Ron Rivera surprised to learn Commanders could be eliminated tonight 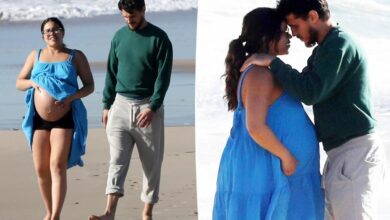 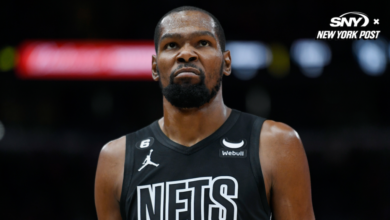 The Latest on the Brooklyn Nets: Updates, News, and Commentary 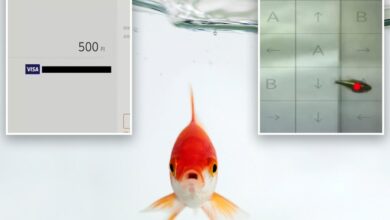 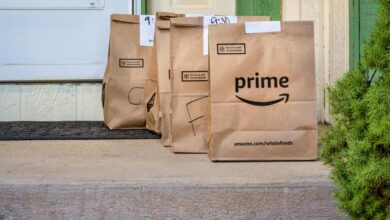