When the going got tough, St. John’s couldn’t get going.

The Red Storm fell behind Saturday, and then they disappeared.

A veteran team that should know how to counterpunch, St. John’s appears to have an issue getting off the mat. St. John’s took a 10-point lead in the first half, but that vanished, while any chances of a comeback evaporated, too. The Red Storm surrendered multiple, lengthy runs to Seton Hall, which came away with an 88-66 win at Prudential Center in Newark.

“Today I feel like we just quit,” said St. John’s senior center Joel Soriano, who scored 23 points and grabbed 11 rebounds, but had little help. “We came out [in the first half] with great energy, we started off the game pretty well. I just felt like they had more fight than us. We have to come out with more heart.”

On Saturday, Seton Hall, down nine with 6:57 left in the first half, scored 22 of the last 30 points before the break to grab a lead, then used a 12-2 surge to start the second half to put the game away.

Soriano did not point fingers, while his coach pointed fingers at himself.

“I didn’t do a good job of getting our guys fully prepared,” Mike Anderson said after Seton Hall outscored St. John’s 46-29 in the second half.

Looking for a spark, Anderson mixed up his lineup and removed point guard Andre Curbelo and forward David Jones from the starting five. Inserting Dylan Addae-Wusu and O’Mar Stanley appeared to work out in the first half, when St. John’s received energy and scoring boosts from Curbelo and Jones after they were subbed in. The Red Storm, however, suffered without Curbelo and Jones early in the second half.

“When Seton Hall made a big run, I wanted us to come down and really execute and get the ball from side to side, let’s get into the lane and kick out and knock shots down,” said Anderson, whose team went 1-for-10 from 3-point range in the second half. “On defense, I thought the physicality that takes place in Big East play — rebounding, loose balls — there were a lot of opportunities there in the second half that I thought gave them momentum.”

Soriano said he would talk with the team, but did not want to divulge specifics.

“We’re not handling [adversity] well. We’re getting punched in our face and we just keep getting punched,” Soriano said. “We just gotta get better. … We’re way better than what we’re playing right now.”

“I really liked the program when I was there,” he said. “It felt like a very good fit for me.”

Reede is from South Dakota and attends PHH Prep in Arizona. He could bring much-needed shooting to the program, an issue with the current team.

Jets look to turn around offense's ineptitude on first down 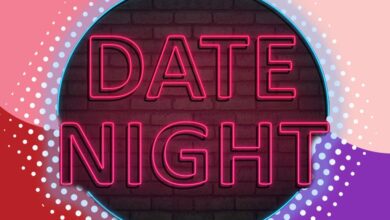 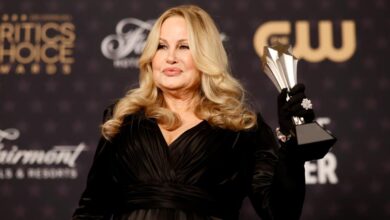 Jennifer Coolidge is going to Harvard — for Hasty Pudding honor 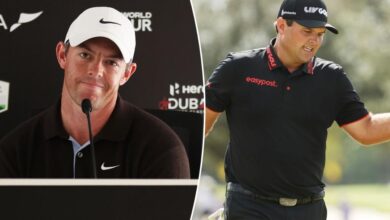 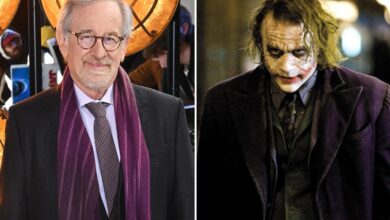